“Cansativa continues to prove itself as an innovative leader in the European cannabis market. We are confident this partnership will greatly improve the global supply chain and result in a steady, high quality supply of medical cannabis and lower prices for German patients. We expect Latin America to become a global leader in cannabis cultivation; having access to the robust German medical market will accelerate this growth,”

said Kyle Detwiler, CEO of Northern Swan Holdings, which recently committed to investing up to €7 million in Cansativa

Several different flower and extract products will be imported from South America which will then be tested by independent German laboratories for a number of properties, including but not limited to, microbiology, dry loss, assay, pesticides, heavy metal, aflatoxin and ochratoxin. Following the approval of German and European standards for medical products, Clever Leaves and Fotmer will work to demonstrate their ability to cultivate high quality pharmaceutical grade cannabis for future European commercialization.

“Clever Leaves is producing pharmaceutical grade cannabis and extracts that clearly demonstrate that the Colombian market can meet international standards and produce high quality medical cannabis.  We are able to develop scientific innovations that will define the global cannabis market,”

Sons concluded, “We identified Clever Leaves and Fotmer as the two most qualified and compelling producers of medical cannabis in Latin American. Not only do they have a deep understanding of the science and ability to cultivate pharmaceutical-grade cannabis, they have the technical capabilities to process product that complies with the high-quality standards necessary to enter the European market.”

Founded in 2017, Cansativa is a GDP-certified pharmaceutical wholesaler licensed for trade in controlled substances and headquartered in Frankfurt am Main, Germany. Cansativa is committed to the goal of professionalizing the medical cannabis market, eliminating current stigmatization surrounding it, and permanently reducing prices for patients.

Since the very beginning, Cansativa has operated its own distribution and fulfillment center, and as one of the “first movers” in the industry, it has become one of the largest importers and distributors of medical cannabis in Germany. From its location in Frankfurt am Main, the company supplies pharmacies and pharmaceutical wholesalers throughout Germany.

Cansativa’s founding team is able to build upon two generations of professional experiences in the fields of medicine, law, and strategy.

Northern Swan is an investment firm focused on transformative investments in the international cannabis industry in geographies where the sector is federally legal. With offices in New York, Toronto, Bogota, and Frankfurt, Northern Swan invests in and assists emerging companies develop low-cost production capacity and distribution capabilities to improve distribution globally and generate brand value. Prior to founding Northern Swan, its management team has collectively invested in excess of $3 billion of capital at Blackstone, KKR, and Och-Ziff.

Founded in 2016, Clever Leaves is cultivating medical cannabis in the first phase of a 1.5 million square feet agricultural production facility which is compliant with Good Agricultural and Collection Practices („GACP“). The Company began operating an EU Good Manufacturing Practices („EUGMP“)-compliant extraction laboratory in November 2018 which anticipates securing EUGMP certification in late 2019. Clever Leaves will produce approximately 29,000 kg and 77,000 kg of dried flower product in 2019 and 2020, respectively, which will be processed into approximately 2,900 kg and 7,700 kg of medical cannabis oil extract in 2019 and 2020, respectively. The Company is already recognized as a standard-bearer of job creation in Colombia with more than 300 employees with plans to employ over 500 professionals by the end of 2019.

Fotmer Life Sciences is a world-class medical cannabis cultivator whose operations meet and exceed the highest international health standards. The company’s Uruguayan operation is solely catered to global export. Fotmer serves partners efforts to alleviate suffering by bringing a trusted and reliable supply of pharmaceutical grade cannabis from a strategically optimal position in Latin America. Proudly composed of one of the industry’s most professional and experienced global teams in management, growth and cultivation – Fotmer has emerged as a benchmark for the future of the medical cannabis supply chain after years of a diligent and unwavering focus on the highest quality physical delivery. Licensed exclusively for medical applications in a UN convention compliant supply structure – and in addition to existing permissions from Australia and Canada – Fotmer is honored to have been recognized by the most respected European regulators as an eligible and trusted supply source. 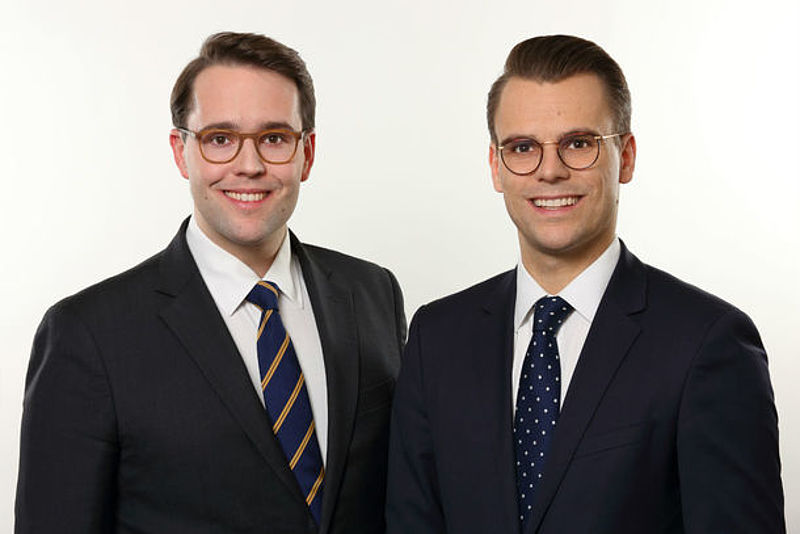